Michelangelo famously said in every marble block was a human form, and that it was his job as an artist to free this figure from its marble imprisonment by slowly chipping away at the stone. While it is a poetic thought, it shines very little light on how sculptors actually achieve such perfection in their work. Marble sculptures always seem so delicate, as though they are soft to the touch, an incredibly feet from such a brittle stone. The artist is always responsible for the incredible vision, a vision which would be incredibly difficult without a good process to help make it possible.

During the early days of Greek sculpting, around 650 to 500 BCE, artists had a relatively simple process to create these works of art. The process was simply to create a wax or wooden mannequin of the intended final product, and then copy that design exactly to the stone. This process was not always perfect, but was good enough to create some unbelievable works of art.

As time went on, the boundaries of art kept being pushed forward. The ever-increasing detail and natural seeming sculptures became increasingly difficult just to copy onto marble by eye alone. Artists needed a system to better guide the actual chipping of the marble. 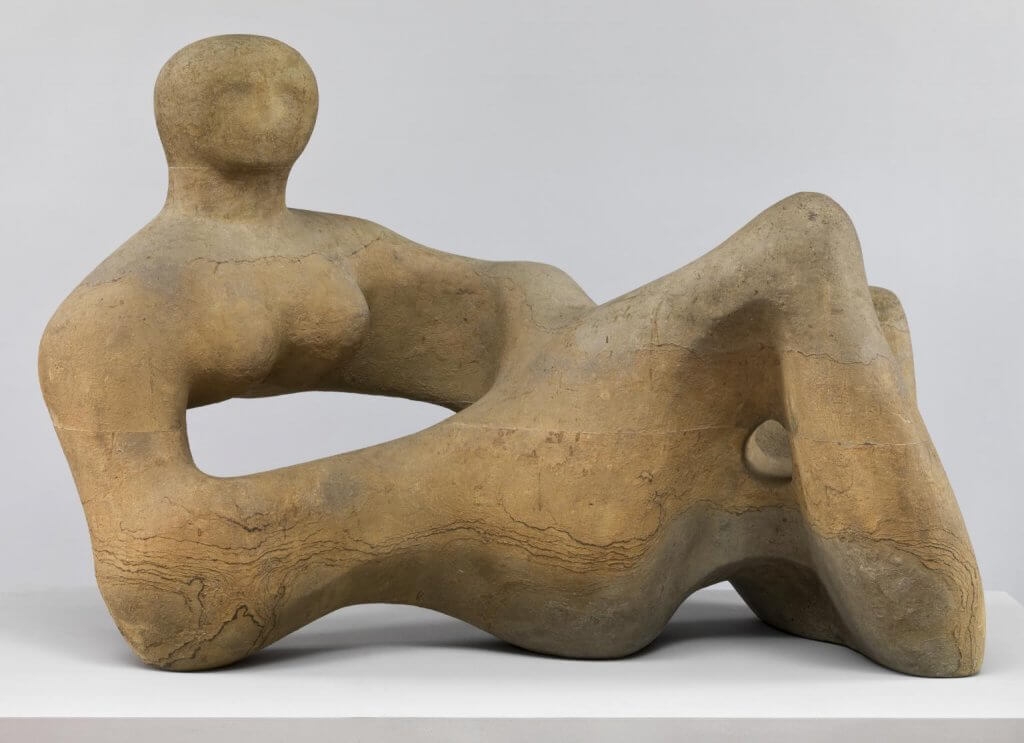 To aid the artist and assistants to better judge and carve sculptures, a new pointing system was developed. There were a few steps involved to make the pointing system as efficient as possible and following them is as easy as playing at https://esportsbettingaustralia.com.au/.