The Remarkable Life of Frida Kahlo

When, in the year 2021, we reflect on the greats of the artistic realm, there are a few names that will forever be mounted on the hall of fame. Amongst icons such as Da Vinci and Picasso, Frida Kahlo stands out as a maverick painter of the past century.

Apart from her eyebrows, Kahlo is known as a trailblazer for feminist ideologies as well as surrealism in the early 1900s. She remains a great inspiration for artists today.

She was born in Coyocoan, Mexico City, Mexico and grew up in her family residence that came to be known as the Blue House or ‘Casa Azul’. Born to a German father and a mestiza mother, Kahlo was exposed to a range of cultures from a young age.

At the age of six, she contracted polio and was confined to her bed for nine months. This resulted in her right foot and leg being much thinner than her left for the rest of her life. Despite the rather rigid gender stereotypes that existed at the time, Kahlo’s father encouraged her to partake in a range of sports so that she could become strong. Some interpret this as the genesis of her feminist ideologies.

Later in life, she was once again bedridden after a bus accident fractured her spine and pelvis. This is when she painted her first self-portrait. Her artistic journey came to be overshadowed by the success of her husband, Diego Riviera, and she repeatedly uprooted her life to follow his ever-moving exhibitions.

Frida Kahlo is known for her somewhat twisted feminist artwork that broke the glass ceiling of a world that was previously male dominated. She shed a light on the struggles faced by women in the 1930s and was sure to include women of colour in this conversation. Her work was unapologetic in its exploration of the elements of womanhood that are often swept under the rug. Looking at her work now is like playing the best games, as it speaks volumes.

Kahlo was no stranger to pain as she battled with various ailments throughout her life that banished her to the confines of her bed for many months on end. In her art, we are forced to confront her pain and the heartache of her two miscarriages. Beyond this, she engages the viewer in a political conversation that paves the way for women to express themselves through art, body, and soul.

Kahlo’s dreamscapes are integral to the surrealist movement while also being central to the archives of Mexican history and in particular, the representation of Mexican women.

Like many artists that are ahead of their time, Frida Kahlo’s popularity truly soared after her death. In her later years, she fell into the grips of depression and was though to contemplate suicide. Her relationship with Diego was unendingly tumultuous however her notability as a female creative did, to a degree, manoeuvre into the light beyond his shadow.

She left the world as she came into it, in her Blue House in Mexico. Her life is commemorated in the 2002 film, Frida, as well as Hayden Herrera’s A Biography of Frida Kahlo. 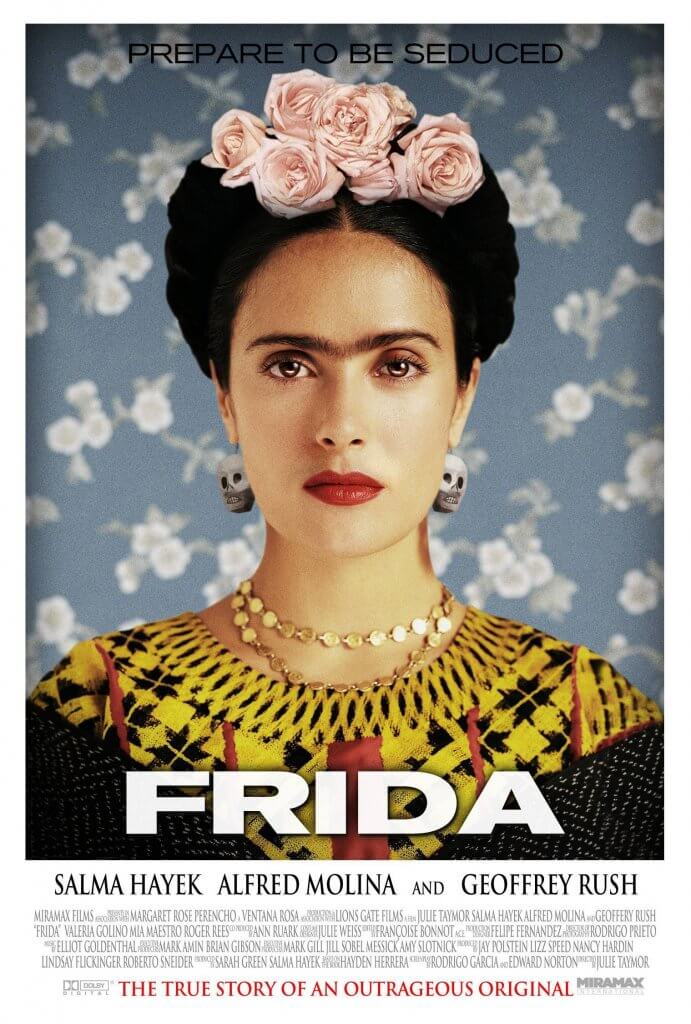