Oil paints offer artists uncompromised freedom when it comes to their creations. This is due to the delayed drying time offered by the medium. Unlike acrylic paints, oil paints take longer to dry which means you can continuously work on your piece without worrying about the paint drying.

In addition to this, it also prevents the paint from going to waste as the paint on your palette does not dry before you can use it. The colours are also often more vibrant and longer-lasting, although some oils may result in the paint yellowing over time. This medium has long been used and is even featured in some of the world’s most famous paintings. Let’s take a look at a few.

7 oil paintings you ought to know

This is arguably one of the Louvre’s most famous paintings, with 90 percent of the museum’s visitors heading straight to it. Da Vinci painted the portrait in the 1500s and the image has held its form for all these years.

This famous work is easy to recognise and features vivid blue colour. Of course, this comes from Van Gogh’s use of oil paints.

While the name of this piece of art has changed several times over the years, it gets its current name from the subject of the painting. The painting has even inspired a book by Tracy Chevalier which tells the fictional tale of the work’s creation.

This is one of Picasso’s best known works and was painted during the Spanish Civil War. The black and white work shares the suffering of humans and animals alike during this difficult period.

The beautiful portrayal of Le Havre at sunrise features beautiful tones of orange, pink and grey.

This piece was painted during America’s Great Depression is an easily recognised painting of a farmer and his daughter – not his wife as many tend to believe. It has received its name from the architectural style of the house featured in the background. 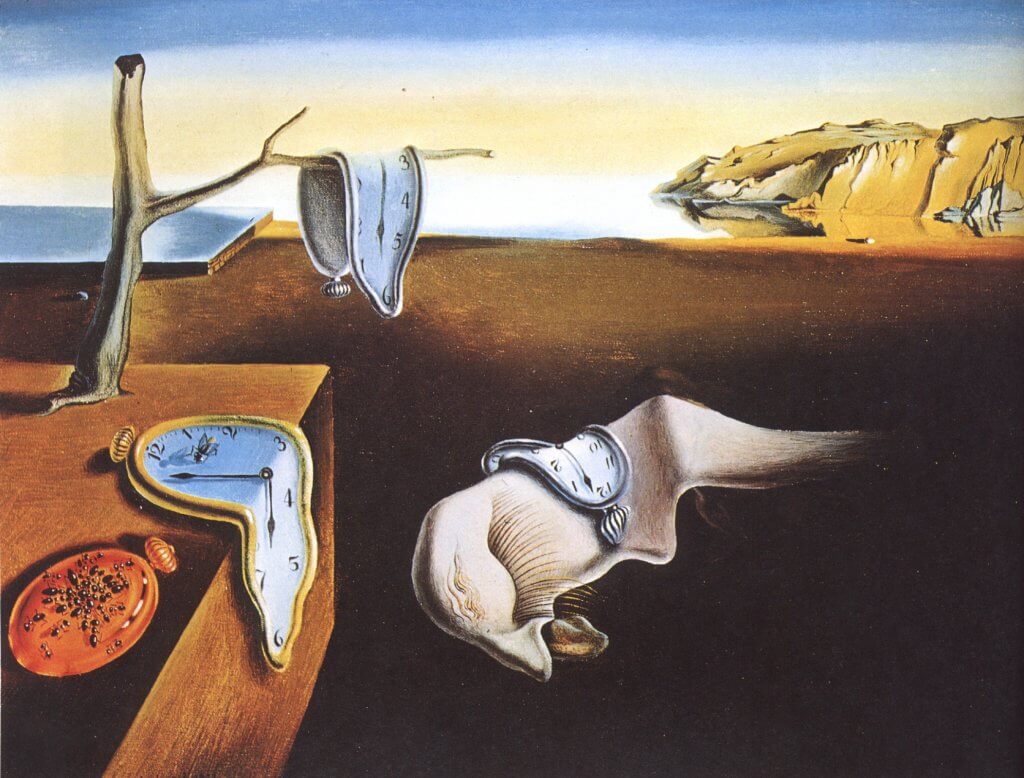 As one of the most important pieces from the Surrealist movement, The Persistence of Memory is easily identifiable and referenced frequently in pop culture. It is believed that this piece is Dali’s take on Albert Einstein’s theory of special relativity.

With so many noteworthy works being composed of oil mediums, it has the backing of centuries of art to give artists the reassurance needed to take on this unique medium.