Who is Salvador Dali

Salvador Dalí, whose full name is Salvador Felipe Jacinto Dalí y Domenech, was born on 11 May 1904 in Figueres, Spain. He passed away on 23 January 1989 in Figueres. Dali was a Spanish Surrealist painter and printmaker. He was influential for his explorations of subconscious imagery.

As an art student in Madrid as well as Barcelona, Dalí assimilated a vast number of artistic styles. In addition, he displayed extraordinary technical facility as a painter. It was not until late in the 1920s, however, that two incidents brought about the expansion of his matured artistic style:

In order to bring up images from his subconscious mind, Dalí began to induce hallucinatory states in himself by a process which he described as “paranoiac critical”.

In 1922 Dalí joined the Special Painting, Sculpture and Engraving School of San Fernando in Madrid. He lived at the Residencia de Estudiantes. Dalí fully came of age there and then began to confidently inhabit his flamboyant as well as provocative persona. His eccentricity was notorious, and primarily more well-known than his artwork.

Dalí kept his hair long and also dressed in the style of English aesthetes from the 19th century, complete with knee-length britches which earned him the title of a dandy. Artistically, he experimented with many distinct styles at the time, dabbling in whatever aroused his ravenous curiosity.

He fell in with, and grew to be close to, a group of leading artistic personalities which included filmmaker Luis Buñuel and poet Federico García Lorca. The residence itself was extremely progressive and exposed Dalí to the most important minds of the time such as Le Corbusier, Einstein, Calder and Stravinsky. Ultimately though, Dalí was expelled from the academy in 1926 for insulting one of his professors during his final examination before graduation.

While still in school, Dalí started exploring many forms of art including classical painters such as Raphael, Bronzino and Diego Velázquez (from whom he adopted his signature curled moustache).

He also dabbled in avant-garde art movements such as Dada, a post-World War I anti-establishment movement. While Dalí’s apolitical outlook on life precluded him from becoming a strict follower, the Dada philosophy inspired his work throughout his life.

In between 1926 and 1929, Dalí made a number of different trips to Paris, where he met with prominent painters and intellectuals such as Picasso, whom he admired. During this period of time and long before Bendigo Cup betting odds available at https://australianbettingsites.org/horse/the-bendigo-cup/, Dalí painted a number of works that displayed Picasso’s influence. 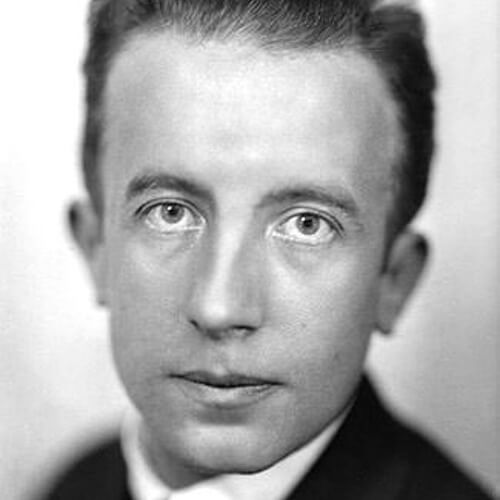 Dalí also met Joan Miró, the Spanish painter and sculptor who, along with poet Paul Éluard and painter Magritte, introduced Dalí to Surrealism. By this time, Dalí was working with styles of Impressionism, Futurism as well as Cubism. Dalí’s paintings were linked with three general themes: